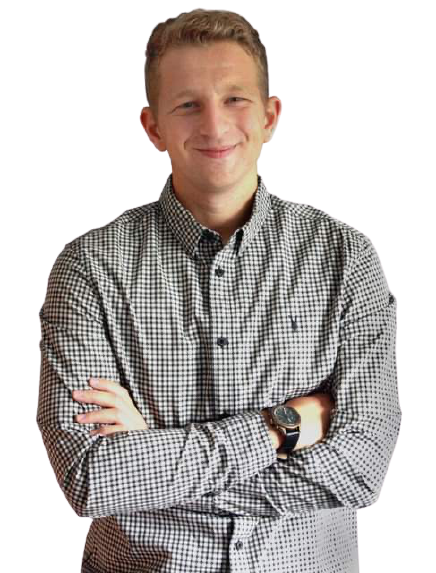 Barnsley-born and bred, Joe had spent his entire life living in South Yorkshire.

He hosted the Millers celebration parade when they were promoted to the Championship and even got Paul Warne to get his physio to give him a massage once. It was a long story!

At the start of the pandemic Joe was over 18 stone but 12 months later he’s lost over 4 stone and he’s fit and ready to chat nonsense on the radio.