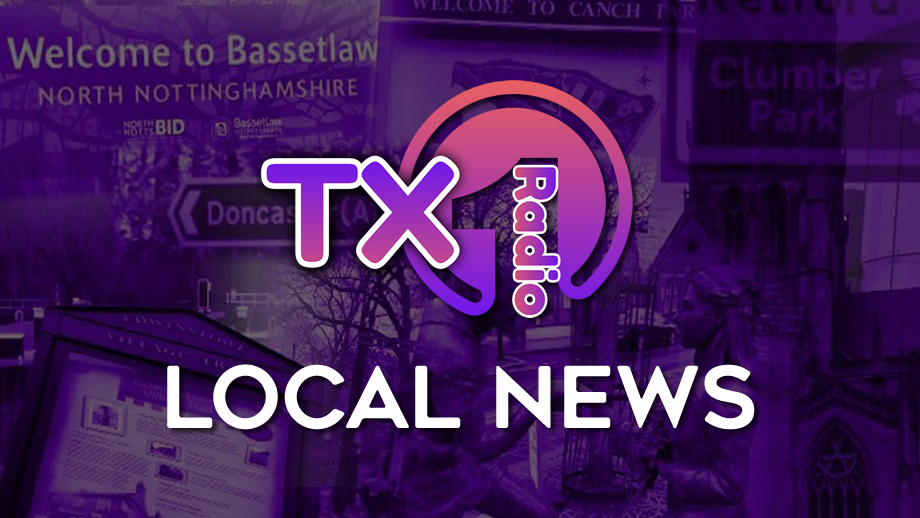 A man has been sentenced to 20 years in prison after being found guilty of a brutal attack in a Doncaster street last September.

Benedict Zvekare, 26, attacked his victim with a machete, inflicting severe injuries, before leaving the scene.

On Friday, he was found guilty of attempted murder by a jury at Sheffield Crown Court.

Detective Inspector Lee Townley, who led the investigation, said: “On the afternoon of 28 September 2020, the victim, a man in his 20s, was walking along Balby Road with a group of friends.

“At some point, a rock was thrown into the road and towards Zvekare’s vehicle, which was the catalyst for what happened next.

“Zvekare stopped his vehicle and got out, wildly brandishing a machete and shouting. He then began to chase after the group, joined by another man who was carrying a metal bar. Zvekare pursued his victim along the road, hitting him across the head with the machete, sending him flying to the ground. The victim’s ordeal did not end there, he was kicked and stabbed whilst lying at the men’s feet.

“As the pair ran back to their vehicle, which had moved closer to them, their victim managed to drag himself to a bus stop, where he collapsed. He was found a short time later by a passing fire crew and given first aid at the scene, whilst other emergency services arrived.”

The victim suffered serious injuries in the attack, including stab wounds and multiple rib fractures.

The investigation moved quickly, with CCTV footage and other enquiries leading to Zvekare being arrested at his home address and charged with attempted murder.

Two other people were charged in connection with the investigation and were also found guilty for their part in the incident.

Blessings Zvekare, 31, St Johns Road, Edlington, was found guilty of assisting an offender and sentenced to three years in prison.

Arif Chohan, 41, Thorne Road, was served a two and a half year prison sentence for the same offence.

DI Townley added: “This was an excessively violent and savage attack which happened in broad daylight in the middle of the street. Zvekare was armed and he was incredibly dangerous, it is right that he has received a significant sentence for his actions.

“I know that incidents like this do create concern and fear within local communities and I am keen for people to know that we do investigate, we do take action and we do bring people before the courts.”