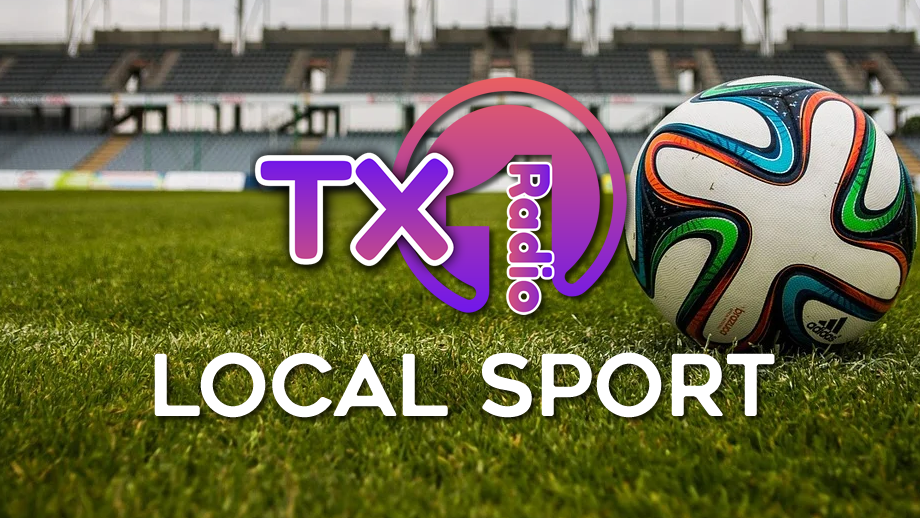 The youngster has shown potential in his short time at Doncaster Rovers.

And Doncaster Rovers have put pen to paper on a first professional deal for 18 year old Tavonga Kuleya.

The 18 year old made his first professional debut for the Rovers in a 3-2 EFL trophy win over Scunthorpe United, assisting Rover’s first goal on the day.

Kuleya spoke after singing his new deal stating, “I'm Delighted to be here. The Gaffer has been important in my journey as he has taught me a lot of things”.